News about the Genuin FS 3 MK 2 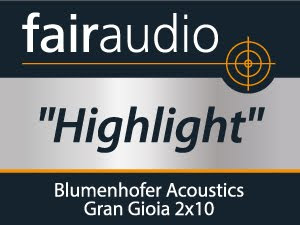 We received an highlight from Fairaudio.de for our Gran Gioia 2x10"

You can read the full test in German here
Sandokandrea 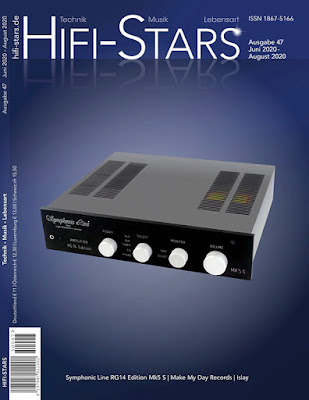 Not jet officially on the market, not jet present in our web pages and already an enthusiastic report for the Genuin FS 1 MK 3 on the HiFi Stars. Thanks Alex Aschenbrunner for Your appreciation.

Here You can read the test in German
Sandokandrea

It is an extraordinary time, a perfect start after the long lockdown. Fairaudio tested our Gran Gioia 2x10" and the test highlighted wonderfully the advantages and the richness of our loudspeakers and philosophy.

Here You can enjoy the reading in German. 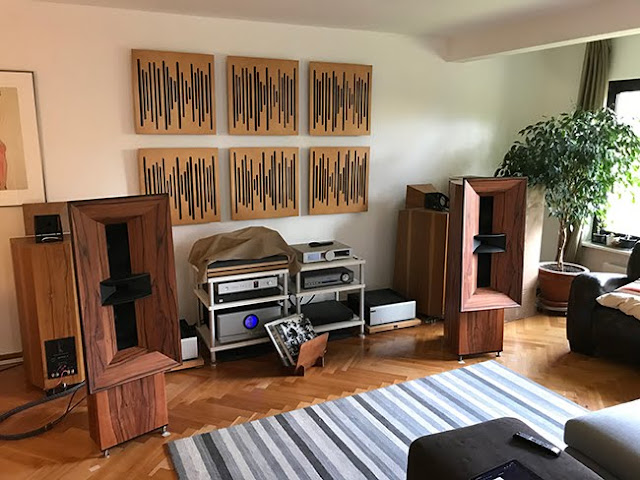 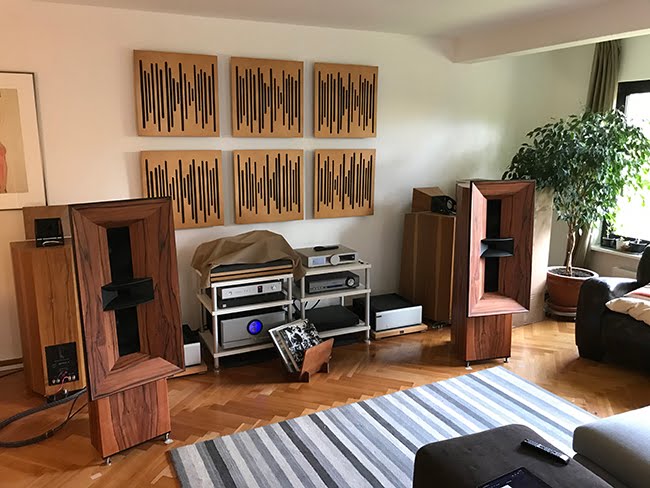 The Gran Gioia 2x10" in a wonderful Indian Apple veneer reached Fairaudio.de to be tested. And look, there in the back, there is a Genuin FS 1 MK 2 (Olive Veneer) as reference loudspeaker!!
We are looking forward for the review.
Sandokandrea 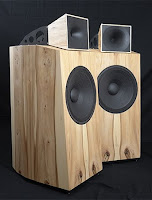 After long waiting Alex Aschenbrunner from HiFiStars.de received a Genuin FS 1 MK 3 for testing. It is the first time this loudspeaker goes out. It is one of the first delivered.

The Genuin FS 1 MK 3 has a complete new woofer, entirely developed at Blumenhofer, has a complete new crossover to match the new components. This whole developments brings to a much richer music experience.
Soon on the HiFi stars, soon on our Web Pages as well. 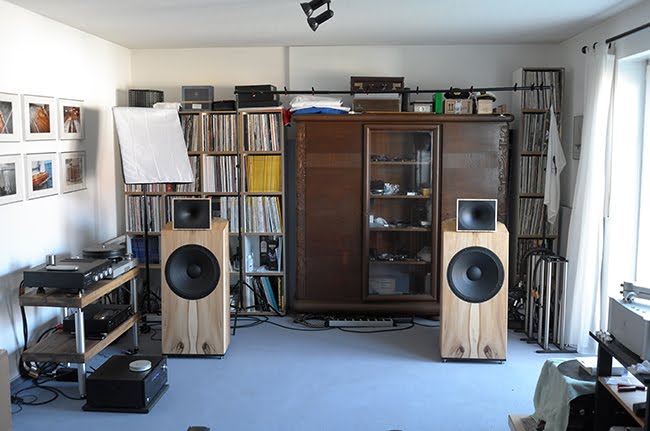 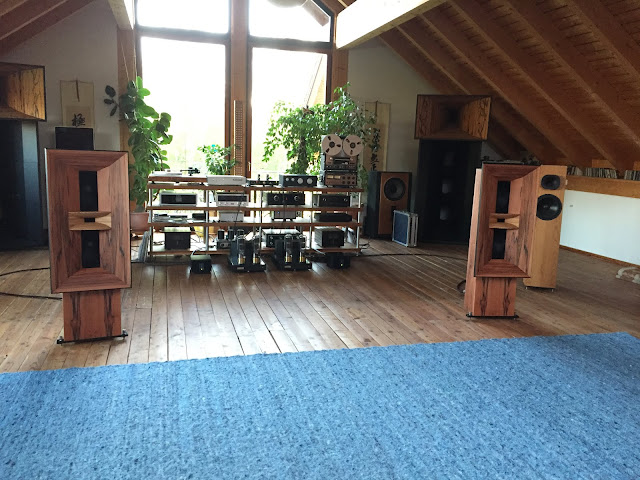 On that day, we had a longer afternoon with the two journalists of the HiFi Stars, a german magazine. Alexander Aschenbrunner (who already wrote some reports about our loudspeakers) and Dipl.-Ing Klaus Sigl. They were eager to have a glimpse at the system that we were setting up for the Munich High End 2019.
They brought some music, we had other. The music styles covered a really wide range and the weather contributed a lot to make it relaxing, not just 'hard' work. 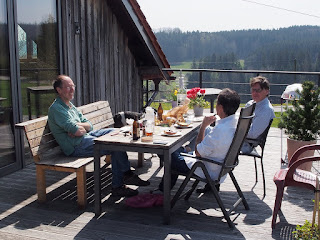 Sitting on the balcony we discussed the technical behind the projects and about the system considered as a whole.

There were some surprises, but the overall comment of the persons was positive. I know, You (reader of this post) have read these kind of sentences everywhere... but believe me. I know the person (Aschenbrunner), who was talking in front of me, and we are always quite frank to each other when we meet, then, no need of bullshitting each other: when it is good it is good, when it is not, then it is a shit. Curious?
Well... allow me to post these comments in German language.

Talking about the overall system (remember, when it is positive or negative, is always the whole system playing, not just a component): 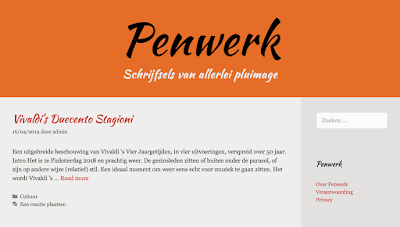 Mr. Arno Verhoeven, of the online magazine Penwerk.nl published a review of the 4 Seasons of Vivaldi. The listening sessions have been made on a Tempesta 20.
Here You can read the impressions of Arno in Dutch

It is always nice to hear that people are trusting Blumenhofer for such kind of sensible tasks.

Summary about Blumenhofer on On-Topaudio.fr

On-Topaudio.fr released a review of our loudspeakers.
The article in French is a good description of our philosophy and way of thinking.

You can read it here on the pages of the French e-zine. 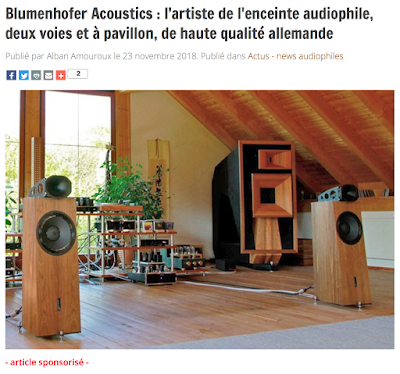 Review of the Genuin FS 2 on HiFi Stars

Alexander Aschenbrunner from HiFi Stars spent some times with our Genuin FS 2 and had the chance to enjoy a lot of music. Apparently he will not give the loudspeaker back.
If You are curious about his report, You can read it at page 62-65 on the 34 issue of the magazine or here the pdf of the article in German and here in English I had the chance to pay a visit to Mr. Aschenbrunner, the journalist writing for HiFi Stars at the Silvia Oelkers Verlag. Mr. Aschenbrunner is a direct person and preferred to have just his system depicted without people.
Despite an article about the Genuin FS 2 is going to be published in the next weeks, we did not talk at all about that: we discussed about music and its reproduction. It was an amazing afternoon that ended in an enjoyable dinner at a local high class restaurant.