News about the Fun 17

Marco from Music2.nl presented two setups at the Duch Audio Event in Veldhoven.

The Genuin FS 3 MK 2 powered by a Trafomatic EOS 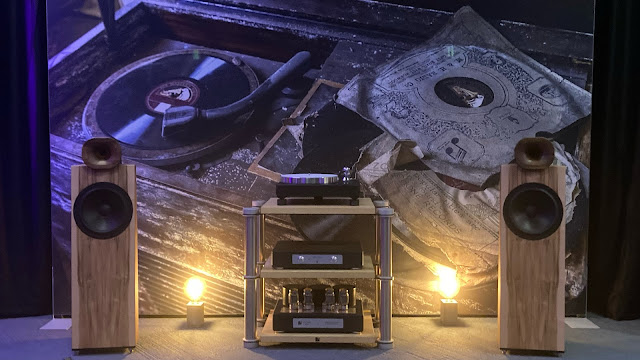 And The Corona 2x220 powered by a Trafomatic Pandora. 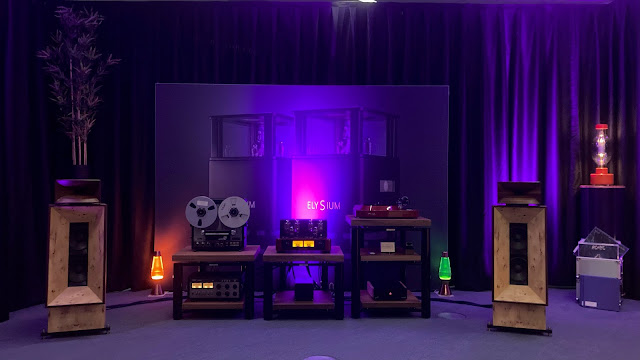 In the last 1,5 minutes of the Youtube video report of the show there is the comment to Marco's presentation: 'Only one rig can be best of show'
Sandokandrea

It must have been a nice event at RITSART In Maassluis: Live Music, Art, Recordings and reproduction of the recordings. Amazing. The only thing I can suggest is to have a look at the pictures of the event, and if You understand Dutch, You are in advantage to me. Here our dedicated page. Lots of friends there discussing about Analogue and listening for exceptional pieces of music on old style sources: Tapes, Turntables and so on.
You can have more information about the event here
And here our news for the event. In Leeuwarden, Holland, there the Nationaal HiFi Multimedia Event. Our distributor Music2.nl participated.
Here You can access the Facebook page event for the more up to date information.

Small set-up this time, but very nice sound!
Also introduction of the new Octave V110 SE with adjustable damping factor!
The most beautiful part is to have a turntable matching the loudspeakers. It is something that only the cooperation between us and Dr. Feickert can deliver! Playing it is a Woodpecker.

Here You can have a few more pictures The easiest thing is to quote our distributor, Marco, the owner of Music2.nl

The Setup? Feickert Blackbird, Jelco, Zyx, Octave Jubilees, BH Gran Gioia's... More or less my idea of the best possible set-up you can imagine...
Statements? We were told about 100 times:
- "absolutely the best sound if the show"
- "finally a set-up that sounds as it should be"
We had about 4000 visitors in total, think they all came to our room and, well, it was SO crowded in the room that it became almost impossible to do a demo at all!!
It is true... 105m2 and sometimes having over 100 people in... This was 10 minutes after the show started... Blumenhofer in TV at Audio21

Iluxcontent, filmed a short movie at Audio21 in the Netherlands. They tell me that it is quite entertaining… for those who speak Dutch. It is about the good things for the men. The things that make life sweeter and worth the living. It took the whole day to film, but Mark van Braam seems to be done for the show. Take a look at it here: Vinylfuif - the party on vinyl at Audio21 in Wapvenweld

These are the Words of Mark van Braam of Audio 21:

"The 12th October, Audio21 in Wapenveld NL held their vinyl-party. In three listening rooms, three sets, the first Gran Gioia with the new preamp of Sonore AC, in the second the FS2 ‘patchwork’ which is probably the most special pair of the world, also with the amps of Sonore AC. The third listening room was filled with the fun13, amp of Pathos Acoustics. And of course vinyl was always the source; Pluto and Dr. Feickert were ‘singing’. Outside in a tent, the local vinyl store showed their new stock. About 150 people came to this charming event, in the most charming hifi-shop of the Netherlands. Next year, the first weekend of may, the second edition of the ‘Vinylfuif’. The word ‘fuif’ is difficult to translate… an other word for ‘party’ which was used in the 80’s."

Here to the picture gallery
Sandokandrea

"I drove to the south of Holland with the gear, to let hear a group of people (about 40 during the day) the difference between the ‚standard’ Pluto motor and the special ‚Sonore’ motor. Using the FS2. I am the very.. big tall guy, 10th photo, with the white shirt at the left"

The whole setup was based on Sonore AC gear using our Genuin FS 2 as a front end, the patchwork one, and according to the words of Mark and what he is doing in these days, it worked out to be a really successful event!! Report about the Audio 21 event

%11-%04-%2014, %R Event, Netherlands, Review
René L. van Es wrote a report about the event for the 40 Years Pluto at Audio 21. He spend quite some nice words about our loudspeakers... for those who understand Dutch, here is the article ;-)

He says about the Genuin FS 2:
Some time ago I had the FS2 at home for a review and rated them highly. For less than 15.000 Euro a pair they are yours and I do promise you that you will enjoy your music collection over a long period and you won’t cherish further wishes

And about the Gran Gioia:
Of a to me well known recording from Holly Cole the tracks "Be Careful It’s My Heart" and "Life Is Just A Bowl Of Cherries" belong to my personal favorites of the LP version. With the Gran Gioia the playback is fast and wide open. Very transparent but not to an unattractive analytical level. As soon as more instruments join the piano the created harmony justifies the price level of this system.